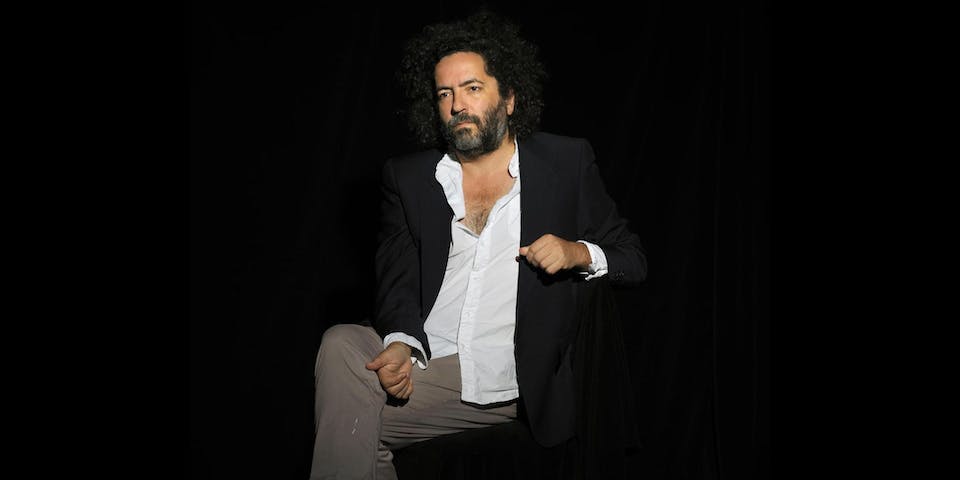 Dan Bejar initially conceived of Have We Met, his 13th album as Destroyer out January 31, as a Y2K album. He was already active during the era but not heard overhead in a cafe or salon, which is perhaps what the idea of the Y2K sound evokes nearly two decades later. Bejar assigned frequent producer and bandmate John Collins the role of layering synth and rhythm sections over demos with the period-specific Björk, Air, and Massive Attack in mind, but he soon realized the sonic template was too removed from Destroyer’s own, and the idea of a concept was silly anyway. So he abandoned it and gave Collins the most timeless instruction of all: “Make it sound cool.”

The result is not a startling departure from 2017’s new-wavey, Thatcher-era yearning ken, but unlike that more band-oriented approach, the only actual instruments that appear here are bass and electric guitar. MIDI instrumentation will of course invite Your Blues and Kaputt nostalgia, the two other John Collins-heavy affairs, and to some degree that’s valid. Each contrasts cavernous empty space and synthetic sounds, but rather than whimsical theatrics or sleazy orchestral pop, Have We Met is buoyed by precise, plasticky guitar shredding three-dimensionally across massive percussion—the loudest and dirtiest drums on a Destroyer record to date.

Thematically, the songs do seem to point at a very modern dread—one that heightens the more you consider it. Maybe it’s a remnant of the Y2K idea, although many would argue it’s even more applicable now. Opener “Crimson Tide” is an instant classic, a six-minute journey that takes its rightful place alongside other Destroyer epics. It welcomes you at first with a sparse rhythm until percolating synths and propulsive bass make it all a reality with unsustainable imagery—oceans stuck inside hospital corridors, insane funerals. You “open your mouth just to watch your teeth shudder,” as the narrator suggests, powerlessly gawking at your surroundings.

On “The Television Music Supervisor,” we’re reminded by trickling keys, glitches, and “clickity click clicks” (a variation on the standard Bejar “la da das”) that those with the power to dictate our relationships with music and media are susceptible to error, a most 21st century concern. Perhaps the most audacious Destroyer track yet, “Cue Synthesizer” steps back to address the rote and often detached mechanics of music, while the waltzy and woozy centerpiece “University Hill” drifts even further and applies that logic more broadly, insisting that “the game is rigged in every direction” and “you’re made of string.” Final track “foolssong” is like an encyclopedia of Destroyer neatly contained in one track—there’s mention of a woman’s name, celestial trumpets, signature “la da das,” an ambient fade. There’s even a bit of a resolution, that you can dread all day but you still have to keep yourself entertained.

Atmosphere and loose approximations of a place or feeling are what we’ve come to expect from any new Destroyer record—certainly not an easily defined and stridently adhered to theme or concept. Have We Met manages to meet somewhere between those disparate Y2K reference points and Destroyer’s own area of expertise, gliding deftly into territory that marries the old strident Destroyer with the new, aged crooning one of late. 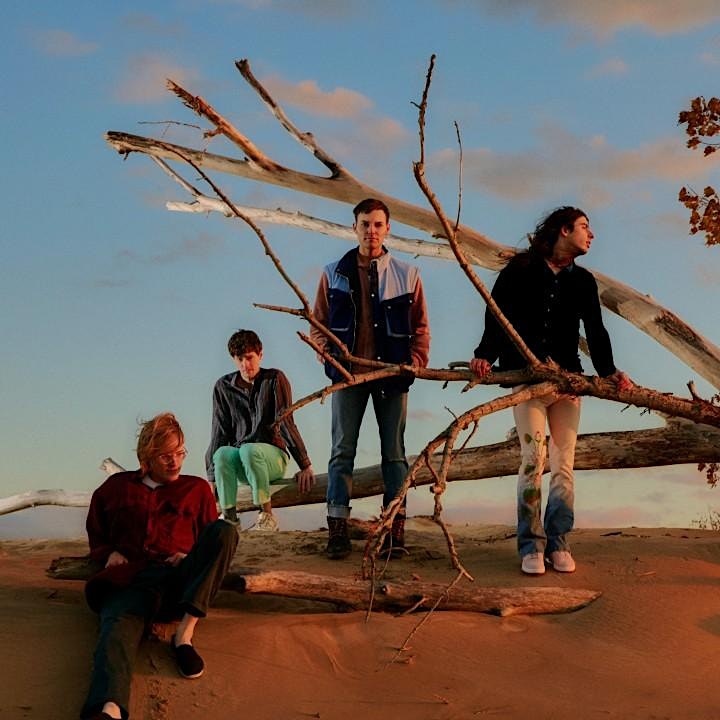 Eight years and four albums into it, the artistic arc of Nap Eyes finds itself tracing a line alongside frontman Nigel Chapman’s daily tai chi practice. Those first years and albums are the cold mornings in the park: the measured movements, the joint aches, the self-doubt. With each new release, an incremental and invigorating step forward. And with the end of each album and tour, a return to the beginner's practice. And now, Snapshot of a Beginner, Nap Eyes's boldest, most concentrated and most hi-fi album to date, a study of that repeated return and all that it can teach you.

“The fact that you’ll never reach some idealized goal of self-mastery is exciting and a very good thing,” said Chapman of both his musical and meditative endeavors. “It’s necessary to be patient and to accept whatever’s happening now. Whatever you understand today, there will always be much more to learn, and so there’s not much cause for either self-congratulation or self-negation. This is part of Suzuki’s idea of the ‘beginner’s mind’ [see: Shunryu Suzuki, Zen Mind, Beginner’s Mind, 1970], that even after years of practice, a person should maintain an open-minded willingness to learn. For a true rank beginner, this attitude also serves as a potent inoculation against overly harsh self-judgment.” There’s an immediately noticeable leap in arrangement and muscle on Snapshot..., one that still holds the raw, nervous energy and the earnest, self-deprecating poetry that make Nap Eyes an enduring cult favorite. The music still brings to mind the bucolic ennui of the Silver Jews and Daniel Johnston’s jittery naïveté. But the new sheen and maturity also now brings to mind the wide-angle appeal of The Jayhawks and the addictive brightness of Green Day’s Kerplunk!.

Almost all the songs of Nap Eyes are whittled into their final form from Chapman’s unspooling, 20-minute voice-and-guitar free-writing sessions. Each member -- drummer Seamus Dalton; bassist Josh Salter or guitarist Brad Loughead -- then plays a crucial role in song development, composing around the idiosyncratic structures and directing the overall sound and feel of the songs. Until now, that final song construction and recording has been mostly done live in a room. But for Snapshot of a Beginner, the band went to The National’s neuvo-legendary upstate NY Long Pond Studio, working with producers Jonathan Low (Big Red Machine, The National) and James Elkington (Steve Gunn, Joan Shelley), the latter of whom also did pre-production arrangement work with the band. And my friends, this last, new piece of the puzzle has made all the damn difference. Never has Nap Eyes sounded more ferocious. There’s an enormous, pummeling guitar moment in the back half of “Primordial Soup” that feels like the tide is about to sweep Chapman’s pondering philosopher out into the deep. But then, there's the patient, new wave of “Mystery Calling,” which may well be the thesis statement of the album, if not one of Nap Eyes' most nuanced, entrancing compositions.

And then there’s “Mark Zuckerberg,” a hi-fi jangle-pop earworm that, at its outset, sounds like it could be the theme song from Party of Five. Less a take-down of any one specific, capitalist tech fascist than it is a poem about the confounding and beautiful swirl of modern life, it is their thoughtful, incisive Hit for The People. One minute you’re watching Facebook’s founder, pallid and grotesque, testify before Congress over your morning coffee; the next, you’ve fallen into some conspiracy theory rabbit hole, clicking and liking away. Maybe your day wraps on a long walk through the city park, watching teens bliss out with a jazz apple. And you see the matrix of all the meaning and meaninglessness in this Dance of Life. “Transcendence is all around us,” Chapman repeats, a freeing incantation and a gift to us all as the coda slows and expands. It took Nap Eyes a long time and a long practice to reach this artistic zen, but one gets the feeling throughout Snapshot of a Beginner that this balance is going to hold.