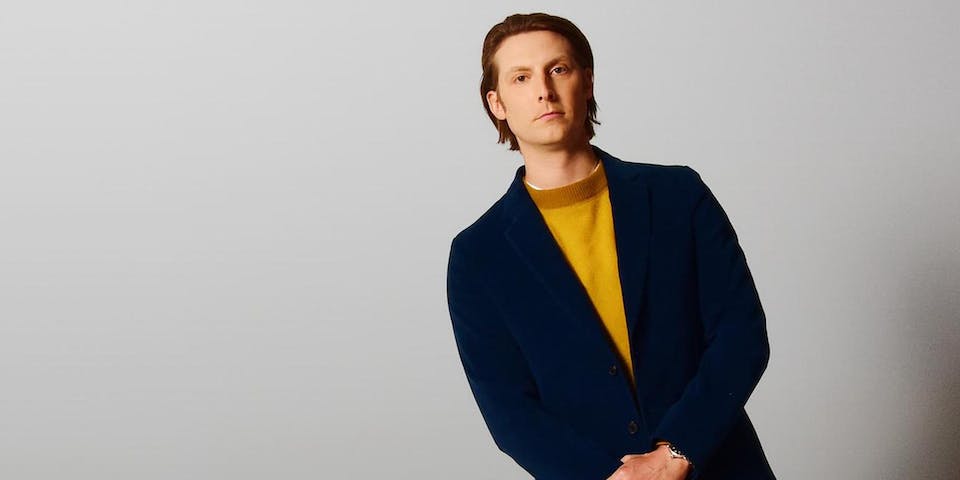 Eric Hutchinson is an international platinum-selling singer, songwriter and seasoned touring artist. He has performed in all 50 states and has shared the stage with acts such as Jason Mraz, Amos Lee, Ingrid Michaelson, O.A.R., and Michael Franti. His single “Rock & Roll” earned him his first gold record in the United States and the song became a #1 hit in several countries. 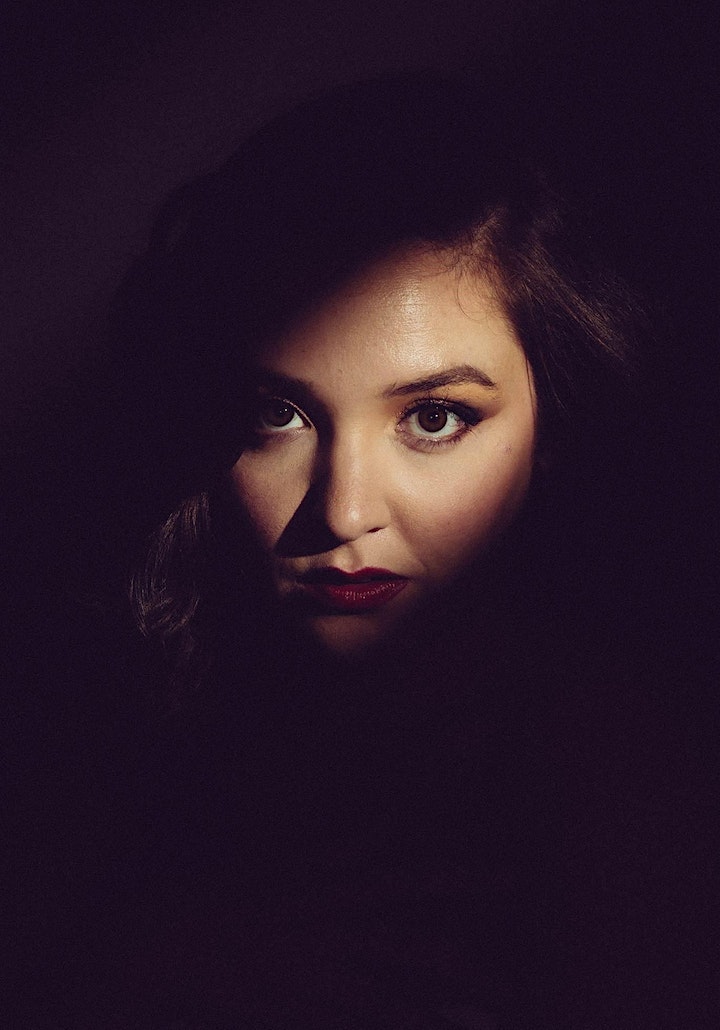 To say Casey has been busy would be an understatement. Whether touring extensively across the US and Europe, receiving international recognition and press for her anti-bullying concert series The "You Matter" Tour, or gaining a loyal fanbase from the millions who watched her as a powerhouse vocalist on Season 13 of American Idol, Casey has accomplished so much in her short career, and this is only the beginning.

Casey founded The ‘You Matter’ Tour, which was recognized by The UN Foundation and ‘The Kelly Clarkson Show’, to use her original songs and life stories to teach students about showing empathy, taking action, and building self-confidence. Over 40,000 students have enjoyed this concert both nationally and abroad.

In the last 12 months, Casey toured across the US and Europe performing her new music. In addition to headlining her own sold out shows in New York and Boston, Casey has also recently supported Eric Hutchinson, Stephen Kellogg, Kate Voegele, Tyler Hilton, and Nick Howard.

Casey has accumulated tens of thousands of followers on social media and millions of views and streams of her music online because her songs are authentic, intimate, and relatable. She is committed to being honest with her fans by sharing her personal struggles and empathizing with theirs. Her music videos are perfect examples of this: the video for her first single, ‘Beautiful,’ depicts her powerful story of growing up in our beauty-obsessed society, and the video for her newest single, ‘Hold Me’, illustrates the loneliness of transient relationships.