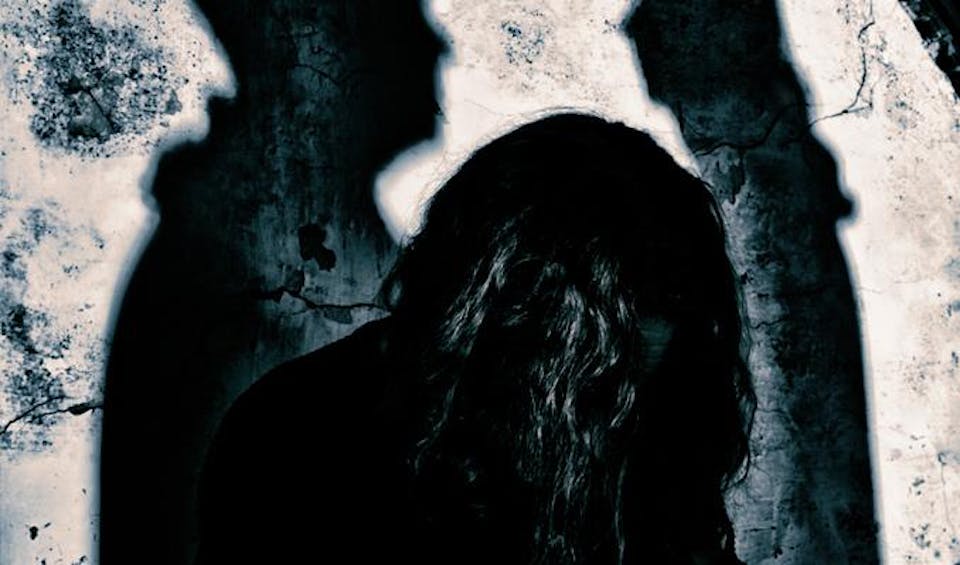 God Is An Astronaut

God is an Astronaut are a 3 piece who hail from Glen of the Downs, Ireland. Taking their name from a line in Clive Barker’s film ‘Nightbreed’, the band was formed by twin brothers Niels Kinsella and Torsten Kinsella. After recording their first demos, and with numerous labels offering deals (yet looking for the band to add vocals to their music), they instead decided to set up their own label ‘Revive Records’ to release their debut album ‘The End of the Beginning’ in 2002. This crucially allowed the band to remain in complete creative control. Speaking on their debut, which was originally intended as the bands farewell to the music industry, the band say “we just wanted to finish on a release we were really proud of, we had no expectations at all.” Over the next couple of years after the album’s low key release, the band started to pick up interest mainly through word of mouth on-line, with rave reviews on blogs leading to both video singles from the album “The End of the Beginning” and “From Dust to the Beyond” receiving airplay across Europe on MTV. This was when the world was first exposed to the bands strong usage of visuals to enhance their music.

To this point God Is An Astronaut was purely a studio project. With word spreading, the band wanted to get out and to start playing the material live and so enlisted Lloyd Hanney (who was trained by the late jazz drumming legend Johnny Wadham) to join on drums.