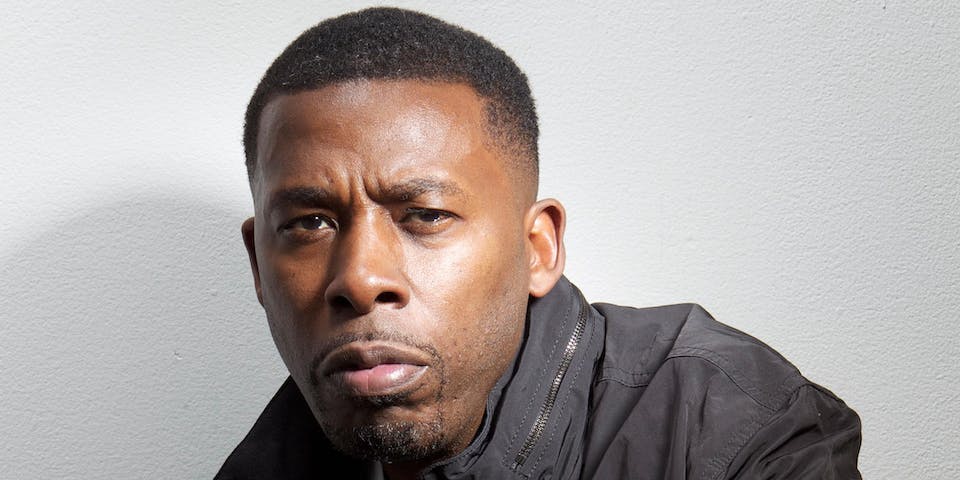 GZA/The Genius is a founding member of the seminal hip hop group the Wu-Tang Clan. GZA boasted some high-profile appearances on the group's debut album, Enter the Wu-Tang (36 Chambers), including one of only two solo tracks, "Clan in da Front."

GZA's 1995 solo effort, Liquid Swords, produced entirely by RZA, met with critical and commercial acclaim, and is largely considered one of the best albums to come out of the Wu-Tang camp. In 1998, the album was selected as one of The Source Magazine's 100 Best Rap Albums of all time. Steve Huey of

Allmusic called him "one of the best lyricists of the 1990s," while the editors of About.com ranked him #17 on their list of the Top 50 MCs of Our Time (1987–2007), making him the highest-ranking Wu-Tang Clan member on the list.

GZA’s subsequent solo projects were all received to great critical acclaim: Beneath the Surface (1999); Legend of the Liquid Sword (2002); Grandmasters (2005) with DJ Muggs (the producer for hip-hop group Cypress Hill) which saw GZA using chess as a metaphor for the rap game; and finally, Pro Tools (2008) featured production from past collaborators RZA, Mathematics, and True Master..

GZA made an appearance with RZA in Jim Jarmusch’s film Coffee & Cigarettes, opposite Bill Murray. The two also appeared on the Chappelle Show’s in the now legendary skits “Wu Tang Financial” and “Racial Draft.”

GZA has been working on a Wu Tang documentary for the better part of the last decade, which will prove to be the ultimate statement about the super group. He also has TV shows and graphic novel ideas in development.

GZA has recently lectured at Harvard, Oxford, USC, MIT, NYU and Cornell. While at MIT he also visited with marine biologists, geneticists, and quantum physicists to seek inspiration for his forthcoming projects.

GZA’s next album entitled DARK MATTER will be released on BabyGrande in 2012. The project is a natural extension of his longtime fascination with the cosmos and further inspired by his recent meetings with quantum physicists at MIT and in London. "I will take a quantum leap and discuss the universe while taking us on a journey through deep space. Traveling at lightspeed from the galactic center of one galaxy to the farthest corners of another. I hope my listeners will enjoy this cosmic adventure within a world of colossal planets, gas giants, meteorites, comets, and asteroids in the most extreme conditions."